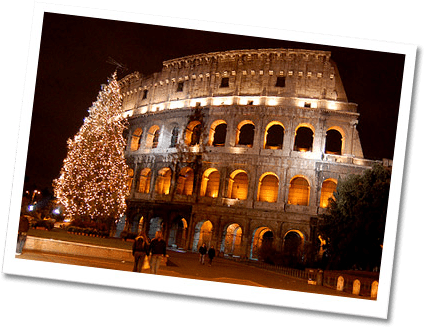 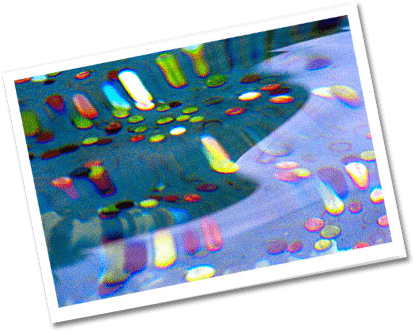 It’s hard to justify a trip to Rome to research a story that may or may not ever sell—as lovely as the trip might be—and so I did not visit Rome for this novel. I did the next best thing, though—contacted a user-friendly expert who knew his stuff. Adam Nixon at RomeBuddy.com was my perfect resource. He told me things I wouldn’t read about in books, and described Rome in the off-season.

“Rome looks wilted,” he wrote. “Sort of melted and exhausted and kind of dirty…”

He explained passeggiata to me, when the Romans strut around in their finery, and shared details about Christmas there, and New Year’s Eve, and La Befana Day (Epiphany).

Christmas isn’t the big commercial deal in Rome that it is in the States. To the best of my knowledge, there is no “Black Friday” in Italy. Some believe that the Christmas celebration began in Italy, though, explaining why the colors of Christmas echo Italy’s flag.

Though Il Sotto Abbasso was entirely invented, there is a rich underground world in Rome. Click HERE to read about some of the places you might visit if you’re interested in exploring the under down.

Most of the other locales mentioned in The Last Willwere authentic. Learn more about The Mouth of Truth HERE, the Pantheon HERE, the Museum of Purgatory HERE, and the Borghese Gallery HERE.

If you decide to visit Rome, go in April, May or June; that’s Adam’s recommendation. Don’t forget to throw a coin in the Trevi Fountain.