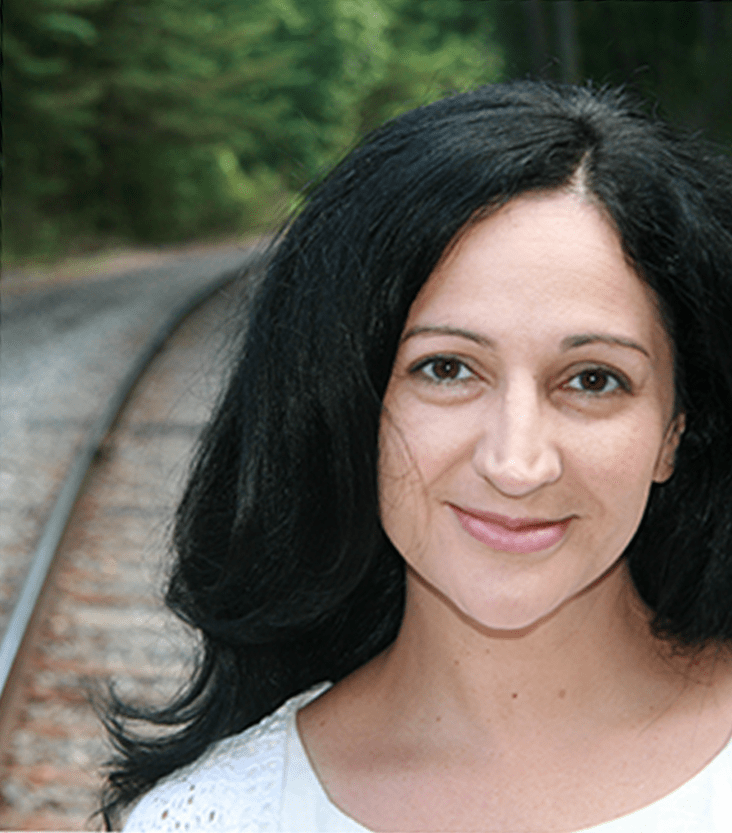 Therese Walsh’s second novel, THE MOON SISTERS, was published in hard cover on March 4th, 2014 by Crown (Random House). It earned starred reviews from Booklist and Library Journal, and was named one of the best books of 2014 by Library Journal and BookRiot. Her debut, THE LAST WILL OF MOIRA LEAHY, was named one of January Magazine’s Best Books of 2009, was nominated for a RITA award for Best First Book, and was a TARGET Breakout Book.

Therese is the co-founder of WRITER UNBOXED, a site that’s visited daily by thousands of writers interested in the craft and business of fiction. She was the architect and primary editor of AUTHOR IN PROGRESS (Writer's Digest, 2016), a book about the key milestones a writer hits when writing a novel, with practical tips on how to reach those milestones while clearing psychological hurdles along the way. The book, a symphonic group effort, features fresh essays by ~50 Writer Unboxed contributors and industry pros.

Before turning to fiction, she was a researcher and writer for Prevention magazine, and then a freelance writer. She’s had hundreds of articles on nutrition and fitness published in consumer magazines and online. She has a master’s degree in psychology.

Aside from writing, her favorite things include music, art, crab legs, Whose Line is it Anyway?, dark chocolate, photography, unique movies and novels, people watching, strong Irish tea, and spending time with her husband, two kids and their Jack Russell.